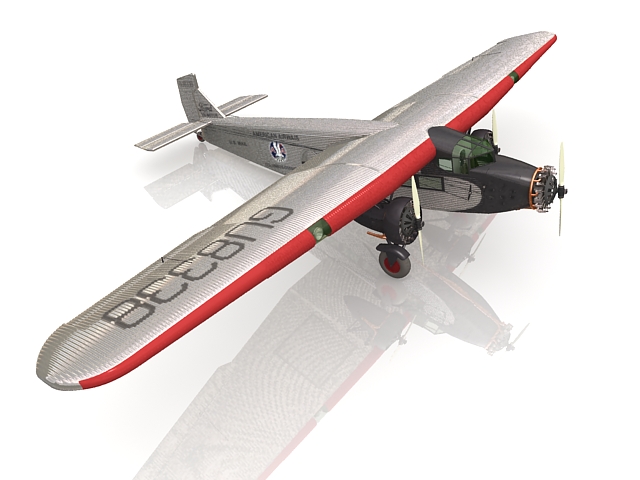 Ford Trimotor transport aircraft 3D model for 3d max, American three-engined transport aircraft, high-wing aircraft.
Available 3D file format:
.max (3ds Max2010) standard scanline renderer
Texture format: jpg
Ford Tri-Motor nicknamed The Tin Goose, was an American three-engined transport aircraft that was first produced in 1925 by the companies of Henry Ford and that continued to be produced until June 7, 1933. Throughout its time in production, a total of 199 Ford Trimotors were produced. It was designed for the civil aviation market, and was also used by military units and sold all over the world.
Free download this 3d object and put it into your scene, use it for 3d visualization project, computer simulations, rendering of virtual environment, special effects in movie and video, virtual reality and so on. 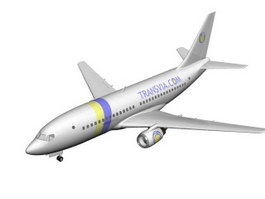 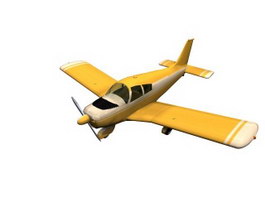 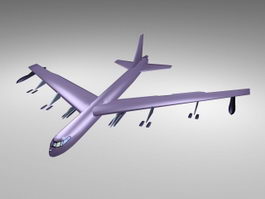 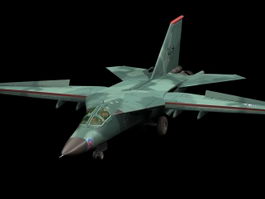 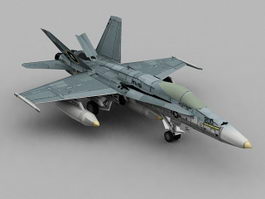 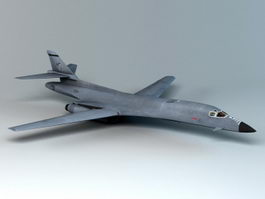