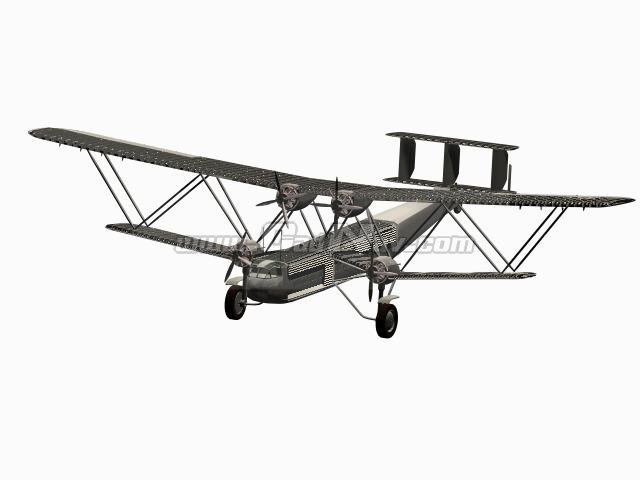 G-AAXC was named after Heracles, also known as Hercules, who was the son of Zeus and Alcmene in Greek mythology and was noted for his extraordinary strength. Heracles first flew on 8 August 1931 and was impressed into service with the RAF on 3 March 1940. The aircraft was destroyed in a gale on 19 March 1940 at Whitchurch Airport, Bristol, when it was blown together with Hanno and damaged beyond repair. 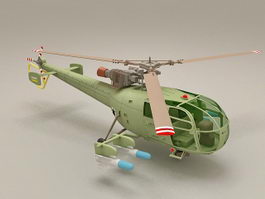 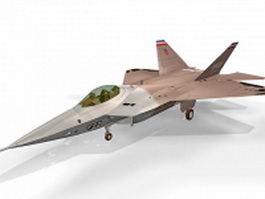 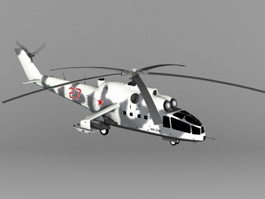 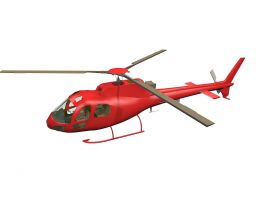 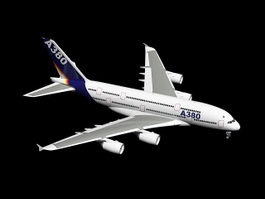 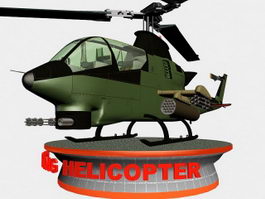