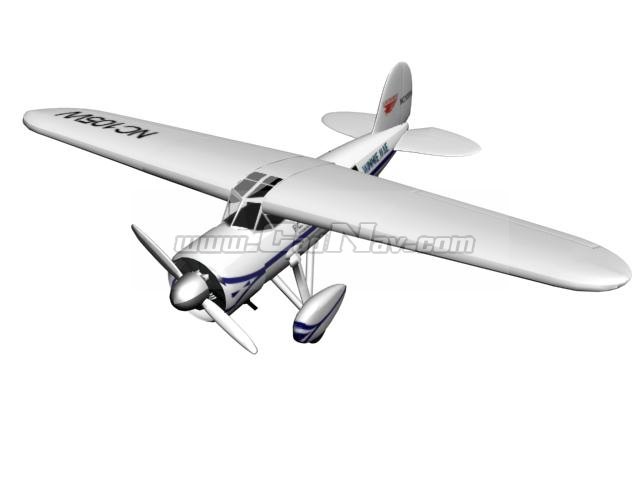 The Vega was a six-passenger monoplane built by the Lockheed company starting in 1927. It became famous for its use by a number of record breaking pilots who were attracted to the rugged and very long-range design. Amelia Earhart became the first woman to fly the Atlantic single handed in one, and Wiley Post flew his around the world twice. 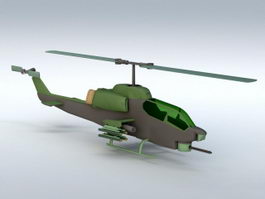 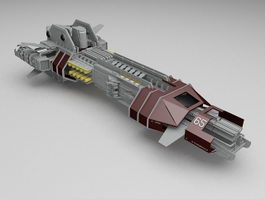 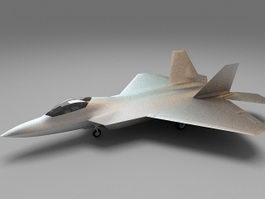 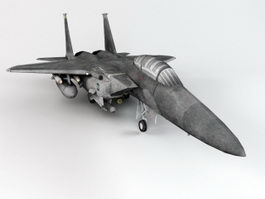 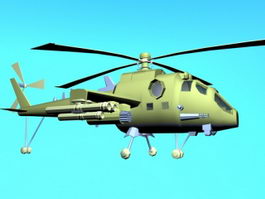 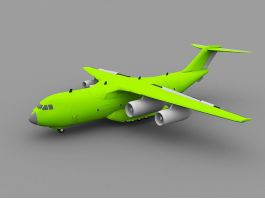