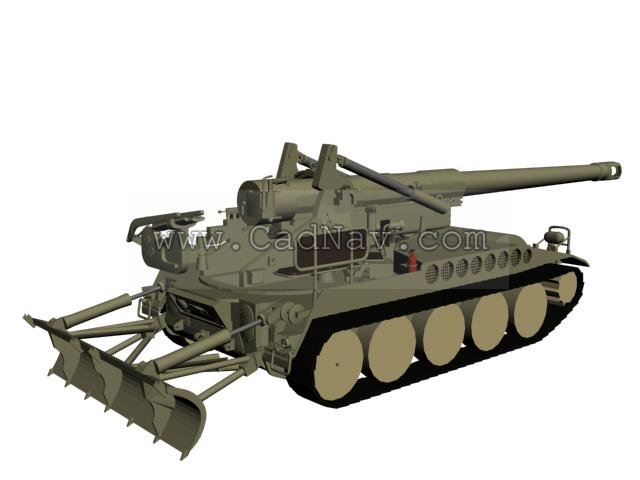 Self-Propelled Howitzer M110 was the largest available self-propelled howitzer in the United States Army's inventory. It was deployed in division artillery in general support battalions and in separate corps- and Army-level battalions. Missions include general support, counter-battery fire, and suppression of enemy air defense systems. The M110 was exported to a number of countries and remains in service with two NATO armies — the Greek and the Turkish. 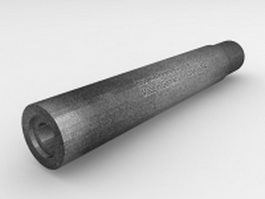 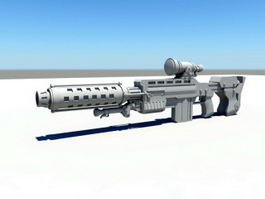 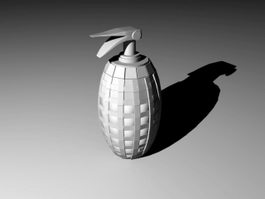 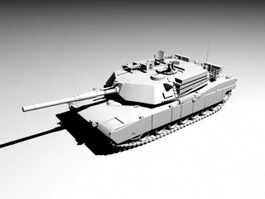 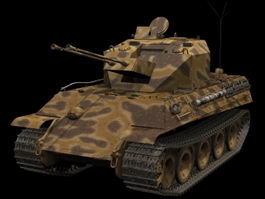 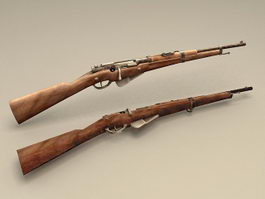