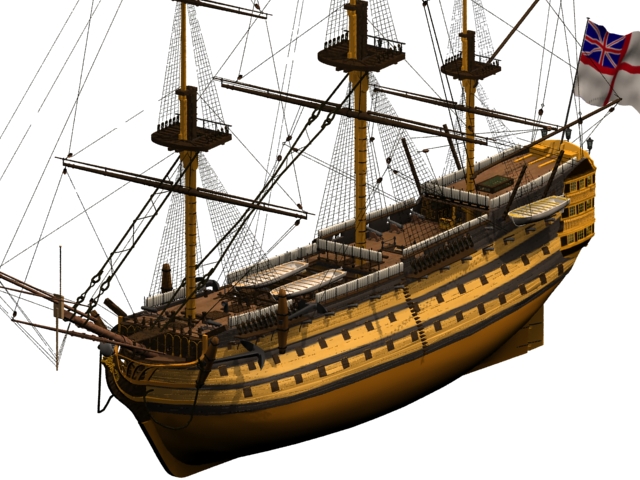 Highly detailed HMS Victory 104-gun naval warship free 3D-model available in 3ds max, jpg textures included. Very realistic 3d warship model of military watercraft, it can apply to toy model design, virtual ship museum, computer animation or games.
Available format:
.MAX (3DS Max)
HMS Victory is a 104-gun first-rate ship of the line of the Royal Navy, laid down in 1759 and launched in 1765. She is most famous as Lord Nelson's flagship at the Battle of Trafalgar in 1805. ship of the line was a type of naval warship constructed from the 17th through to the mid-19th century to take part in the naval tactic known as the line of battle, in which two columns of opposing warships would manoeuvre to bring the greatest weight of broadside guns to bear.
You can free download this 3d-objects for 3D modeling software and use it for your 3D visualisation works, 3D interactive design, simulation and rendering. 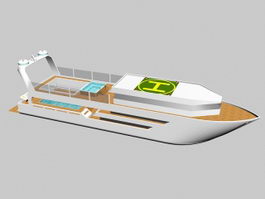 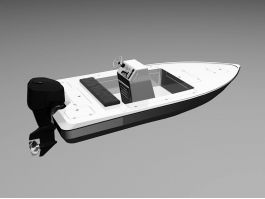 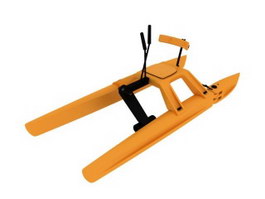 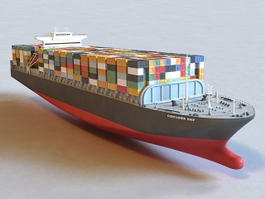 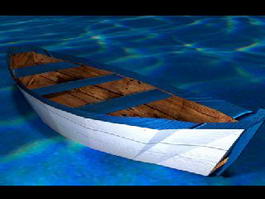 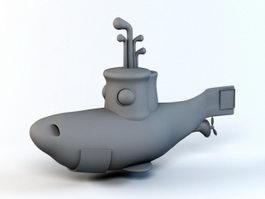