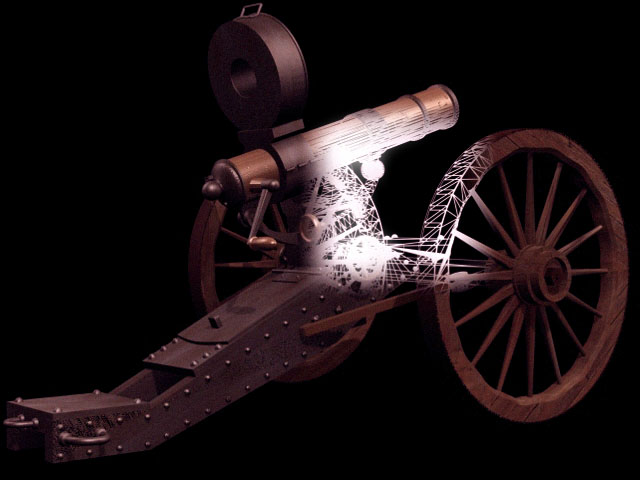 This Gatling rapid-fire gun free 3D-model available in 3ds max, jpg textures included. Very realistic 3d artillery model of military weapon, it can apply to virtual military museum, computer games, virtual scene or 3D simulation system.
Available format:
.MAX (3DS Max)
Gatling gun is one of the best-known early rapid-fire weapons and a forerunner of the modern machine gun. Invented by Richard Gatling, it is known for its use by the Union forces during the American Civil War in the 1860s, which was the first time it was employed in combat.
You can free download this 3d-objects for 3D modeling software and use it for your 3D visualisation works, 3D interactive design, simulation and rendering. 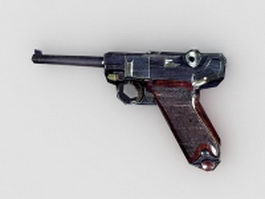 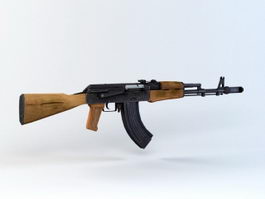 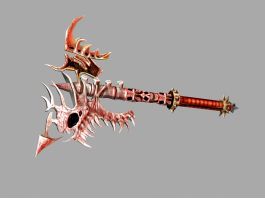 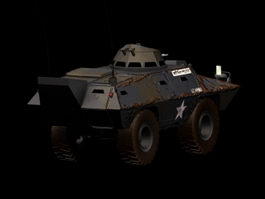 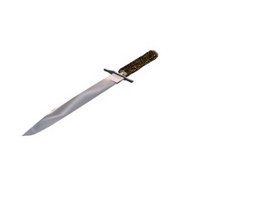 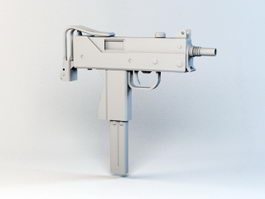