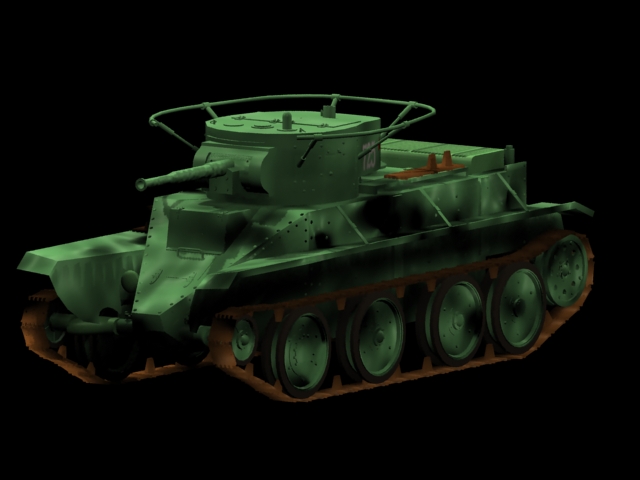 Highly detailed BT-5 light cavalry tank free 3D-model available in 3ds max, jpg and tga textures included. Very realistic 3d vehicle model of armoured vehicle, it can apply to visual vehicle simulation system, 3D animation simulation, games or virtual scene.
Available format:
.MAX (3DS Max)
BT tank were a series of Soviet cavalry tanks produced in large numbers between 1932 and 1941. They were lightly armoured, but reasonably well-armed for their time, and had the best mobility of all contemporary tanks of the world. The BT tanks were known by the nickname Betka from the acronym, or its diminutive Betushka.
You can free download this 3d-objects for 3D modeling software and use it for your 3D visualisation works, 3D interactive design, simulation and rendering. 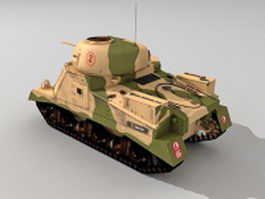 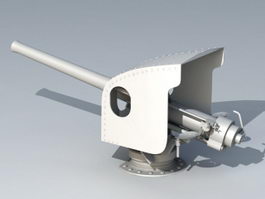 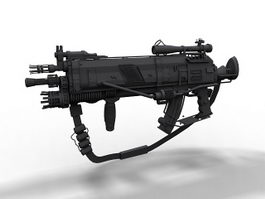 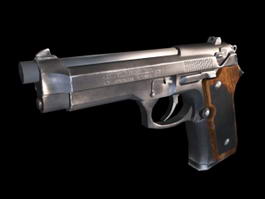 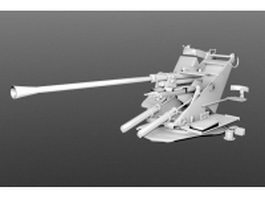 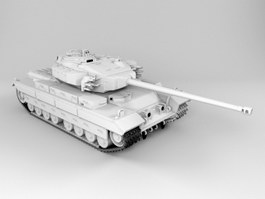